Tap to go to our mobile site

We recognize that the financial impact of COVID-19 means that many people may need to find ways to both save money by purchasing secondhand items or to earn extra income by selling gently used items.

For more information, go to used.ca/COVID19

Advanced Search
×
Back to Listings 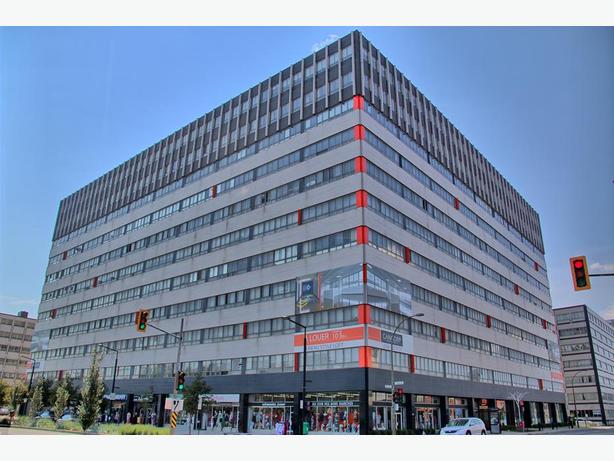 I am proud to present this opportunity to purchase a commercial property in the Chabanel District. With some tenants already in place, currently 64% occupied by a diversified mix of tenants including large mid-size companies operating in various industries as well as various companies active in the fashion sector. A mature residential borough of the city of Montreal. The property has easy access to public transportation and major highways. The building is strategically positioned on the west side of St Laurent Boulevard, at the intersection of Chabanel street and the northeast of the intersection between Trans-Canada Highway, (highway 40) and AutoRoute des Laurenditdes, (Highway 15) on of the busiest highway interchanges in the Greater Montreal region.

Developed in 1968 with major renovations completed since 201 2, the Property benefits from superior physical attributes and numerous amenities, including 75 exterior and 130 interior parking stalls. the premises are equipped with windows providing abundant natural light.

The area has flourished in recent years due to an accelerating urban gentrification process. As part of this trend, numerous areas in the borough have been or are in the process of being revitalized with the development of new urban commercial and residential projects.

The above information was given by the owner / seller. They are the best of our knowledge. However, we cannot assume any responsibility for any error or omission. The mentioned are subject to change without notice